Scotland centre 'ready to go' at fly half against France 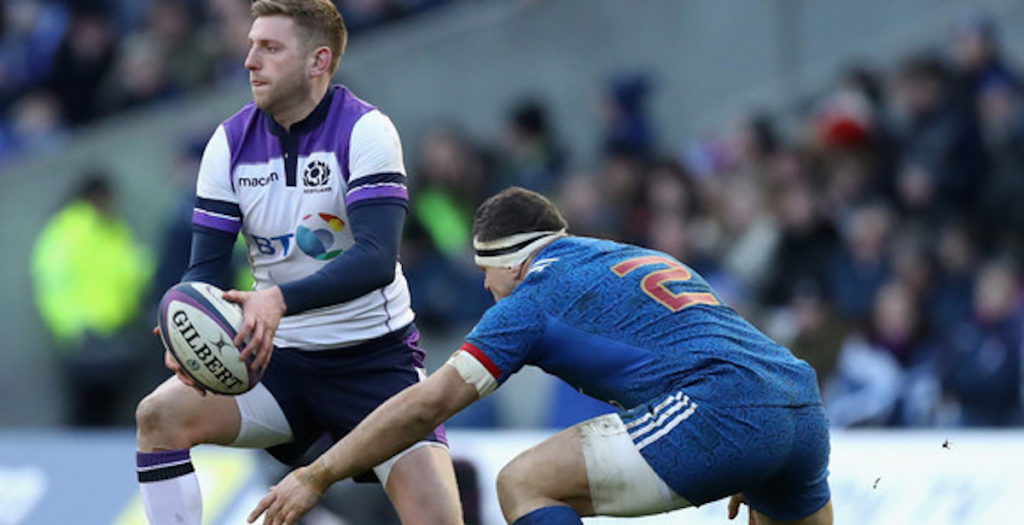 Scotland are being forced to play a centre at fly half after playmaker Finn Russell was ruled out of the Six Nations clash with France through injury.

Russell suffered a concussion playing for Racing 92 last weekend and Peter Horne has come in as the replacement, despite playing most of his professional career as a centre.

“He’s ready to go and has got a lot of confidence after playing really well for Glasgow last week,” said Scotland captain Greig Laidlaw. “He’s played at 10 for a long time at Glasgow.”

Russell, 26, has played a key role for Scotland since making his debut in 2014 and in the opening two rounds of this year’s championship he made three try assists for the Scots.

In round two France were dominated 44-8 by England at Twickenham, but with four changes to the starting XV including scrum half Antoine Dupont, France could be a much improved team when they meet Scotland.

The game between France and Scotland will take place at State de France, Paris on Saturday 23 February, KO 14:15.