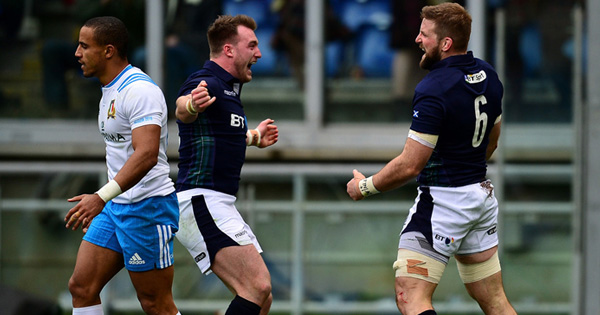 The match was competitive though and Italy scored tries of their own through Leonardo Ghiraldini and Marco Fuser, coming back from trailing 17-3, but not having enough in the tank to take control, despite Scotland losing both Finn Russell and WP Nel to the sinbin.