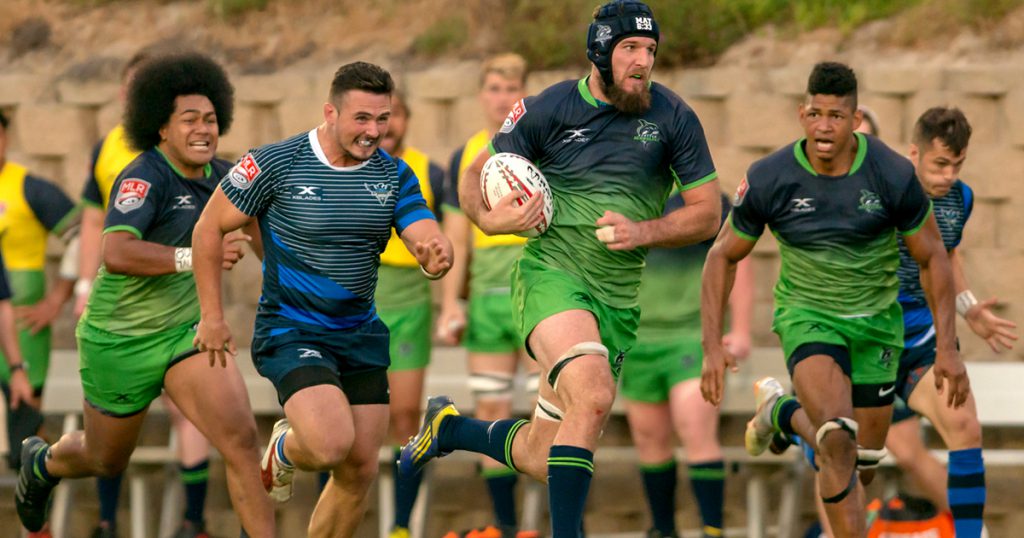 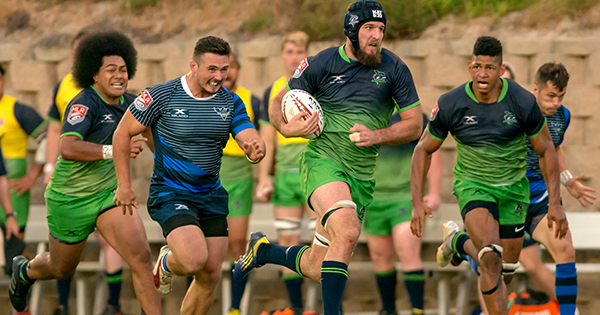 The inaugural season of Major League Rugby in the USA came to a close as the Seattle Seawolves defeated the Glendale Raptors 23-19 in San Diego. While both sides scored three tries apiece, the Seawolves penalties made the difference.

The opening 40 minutes proved to be a defensive battle with the Seawolves taking an 8-7 lead into the break. Glendale then jumped out a 19-8 lead courtesy of strong driving mauls and capitalizing on Seattle turnovers.

That is when Seattle’s trademarked ‘SeaWall’ defence kicked in. Outside centre William Rasileka and eight-man Riekert Hattingh, the son of former Springbok lock Drikus, put together consecutive tries for a one-point lead, 20-19.

A penalty kick for good measure was all the Seawolves needed to upset the top-ranked Raptors.

Seattle’s Vili Toluta’u was named Most Valuable Player. Despite one horrific error in particular, the flanker was always in the mix jackalling the ball in the ruck, finding a Glendale ball-carrier to tackle and placing his teammates in a position to gain the upper hand and achieve victory.

“We are really proud to have fronted up and play a full 80 minutes against them. That’s the recipe to beat Glendale, you can’t take any breaks.

“This group has been so much this year that when our backs have been against the wall, the cohesiveness of the team really showed in the come back. Bringing back the title to Seattle just reinforces the fact that professional rugby belongs in the Pacific Northwest.”

By the look of things, professional rugby belongs in the USA too, as the inaugural season of MLR appears to have gone smoothly and captured the imagination of rugby fans across the nation.