Semi Finalists confirmed after thrilling round at U20 World Championship 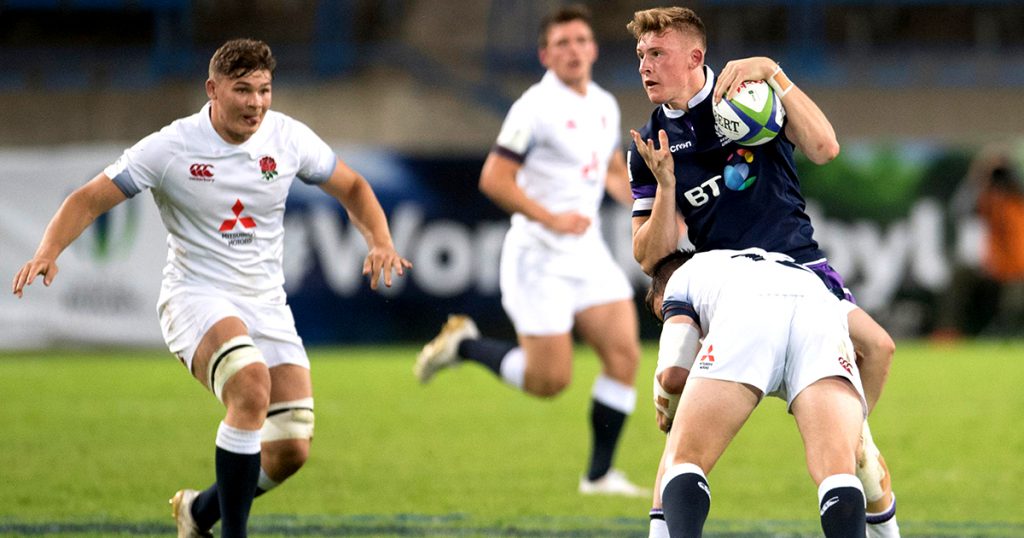 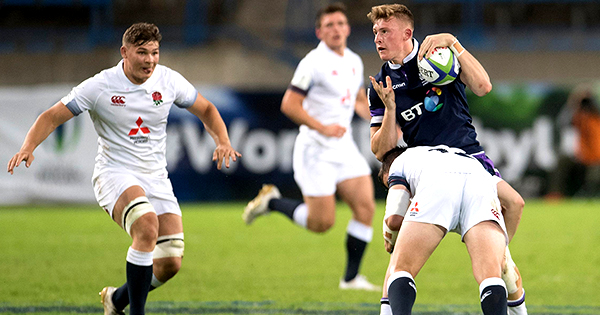 An enthralling climax to the pool stages of the World Rugby U20 Championship 2018 on Wednesday resulted in a semi-final line-up which sees England face South Africa in Narbonne and hosts France take on New Zealand in Perpignan, in a repeat of the 2017 semi-finals.

There were a host of scintillating tries as the outstandingly high quality of this Championship continued on match-day three, which also marked World Rugby’s Keep Rugby Clean day at the tournament.

France produced a stirring performance in front of a sell-out crowd of 9,000 in Narbonne to record their third straight victory, overcoming South Africa 46-29.

Defending champions New Zealand secured their semi-final place as Pool A winners and continued their winning run with a hard-fought 27-18 victory over rivals Australia before a vocal crowd of more than 10,000 in Perpignan.

England maintained their perfect record with a comprehensive 35-10 victory over Scotland in Beziers to qualify for the semi-finals as the top ranked team.

Italy missed out on a first semi-final despite a fine 30-26 win over Argentina. Elsewhere Georgia claimed the biggest scalp of their history with a 24-20 defeat of Ireland, but will still have to fight for their survival after finishing in the bottom four ranked teams.

Earlier in the day Wales narrowly beat a resilient Japan 18-17 in Perpignan. The result means Japan will face Georgia, while Ireland take on Scotland in the other ninth place semi-final. The losers of these matches will face a relegation play-off in Beziers on 17 June.

NEXT ROUND FIXTURES (12 June):