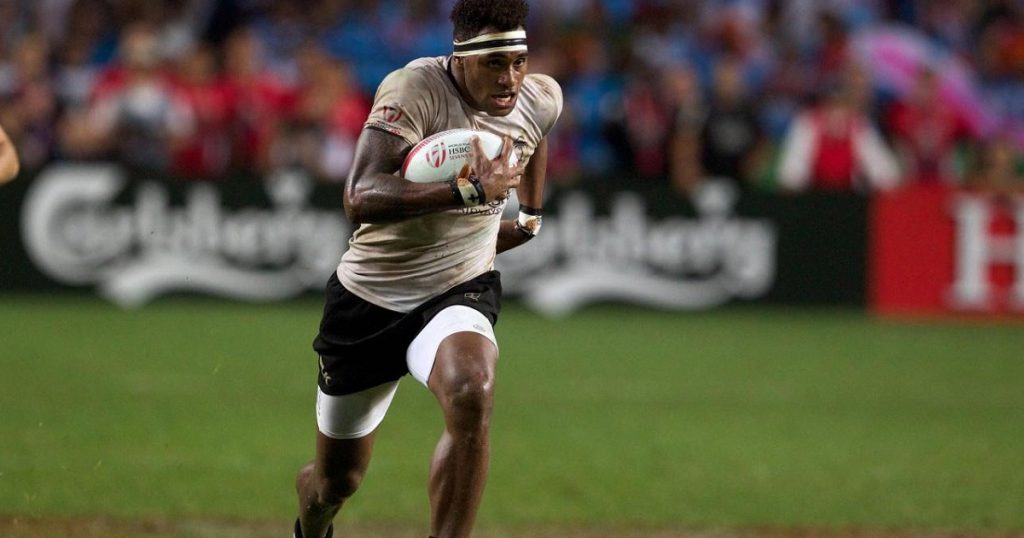 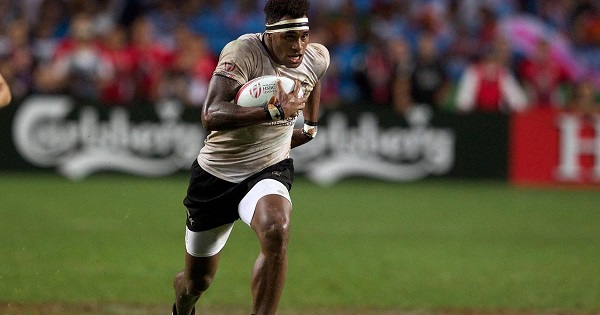 Fiji recorded their fourth consecutive Hong Kong Sevens title last weekend after seeing off Kenya 24-12 in the final. Ben Ryan’s side was the class of the field all tournament, scoring some sensational tries en route to another title.

Throughout the preliminary rounds, fans were treated to a fantastic array of scores over the course of the four days, with the pick of the bunch coming from the big hitters, Australia, Kenya, USA, Scotland and Fiji.

Leading the way for Fiji was the mercurial Semi Kunatani, who scored against Samoa and then pulled off a magical steal against New Zealand to send in Alasio Sovita Naduva for the try as Fiji smashed the Kiwis 50-7 in the pool stages.

Perhaps the sneakiest try of the competition came from Scotland’s George Horne, who showed some superb dribbling skills as he hacked on his own short restart before eventually re-gathering to touch down – albeit in defeat – against sixth place finishers USA.

The Eagles also featured in the pick of the tries as speedster Perry Baker was up to his old tricks once more. He showed a clean pair of heels to score a mega try in their match against Australia.

Special mention must go to Spain – not featured in the try compilation – who secured their first ever victory over Australia, 17-12, with a try in the last minute of the game. The Spaniards also shocked Canada by the same scoreline and made it to the Cup quarters, only to fall 38-5 to South Africa.

But it was the Flying Fijians who proved unstoppable as they saw off the challenge of South Africa, 26-24 in the semi-finals, and Kenya as they claimed a fourth title in Hong Kong.

The best tries from the Hong Kong Sevens