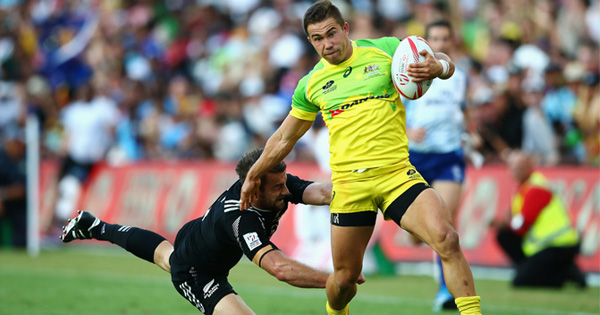 The World Sevens Series was full of action again in Sydney this past weekend, with all teams coming to the party as the standard continues to rise ahead of Rugby Sevens’ return to the Olympics later this year. Above is a look at some of the brilliant tries that were scored.