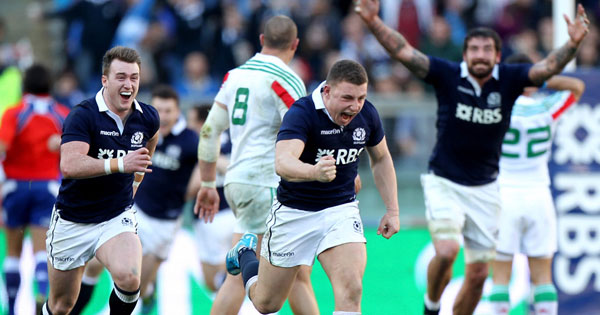 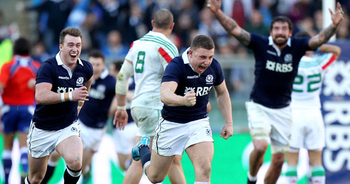 As the RBS 6 Nations returns to action after a week-long break, Scotland travel to Rome in search of their first tournament victory in 10 matches when they play Italy at the Stadio Olimpico on Saturday.

It is a crunch match for Vern Cotter’s men, who come into the match off the back of two narrow defeats in quick succession.

For Scottish fans and players alike, the expression: “the more things change, the more they stay the same” rings with an alarming frequency. Despite capturing arguably European rugby’s most prolific coach in Cotter, the results in the 6 Nations have failed to change.

Whitewashed last season and winless so far in 2016, this weekend’s encounter has already been billed as the Wooden Spoon decider, as it was the last time the Scots triumphed in the Italian capital in 2014.

This was perhaps the most entertaining match between the two sides in recent years. Both sides bagged two tries each and the match was ultimately decided by a last minute drop goal by Scotland fly-half Duncan Weir.

Speaking to the press during the week, Scotland captain Greig Laidlaw stressed the importance of victory to help rebuild confidence in the national team.

“There’s nobody that feels a Scotland loss more than me. I won’t speak to people for a couple of days. I’m desperate to get a win, just as much as every Scotland fan is, if not more. I’ll be doing everything within my powers to get us that result this weekend.”

Scotland take on Italy at the Stadio Olimpico in the first of Saturday’s two RBS 6 Nations matches. Kick-off 14:25 GMT (15:25 CET).