Southern Kings edged out after thrilling contest with Ulster 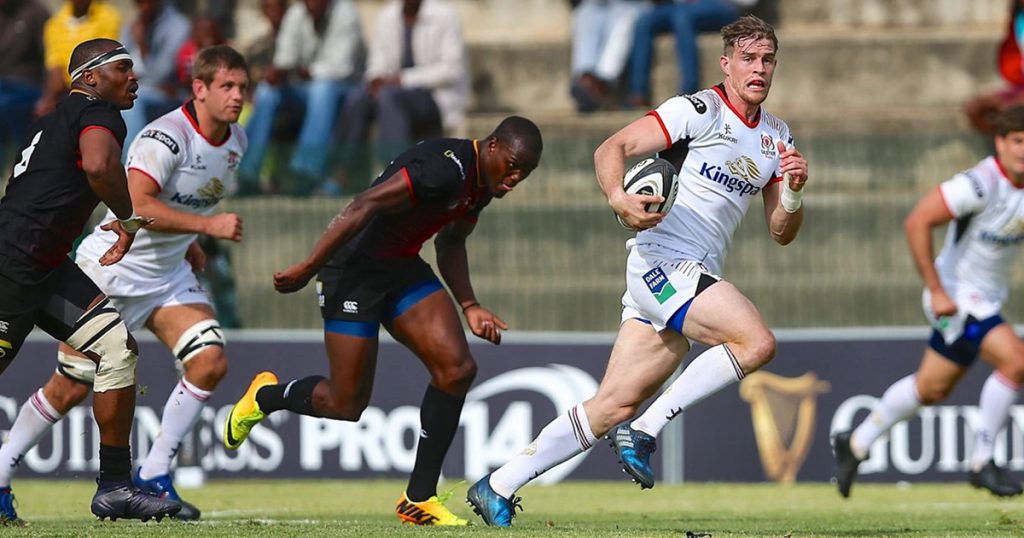 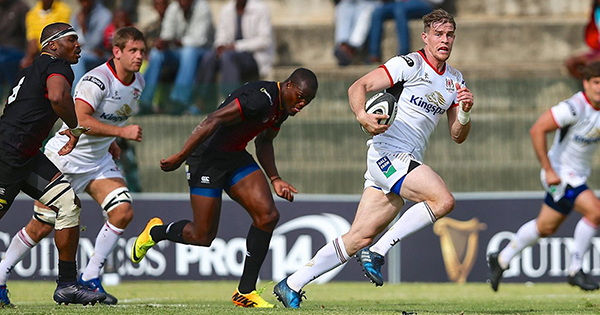 The Southern Kings have had a rough start to their time in the Guinness PRO14, but on Saturday played their part in a thrilling contest, entertaining the local crowd at the Wolfson Stadium in Kwazakhele with a narrow 36-43 defeat to Ulster.

The 12-try thriller had the crowd on the edge of their seats right until the very last minute but, unfortunately, ended in a disappointment for the home side.

The Kings had led 22-10 at the break courtesy of a try each by Burton Klaasen, Yaw Penxe and a stunning solo effort by speedy winger Michael Makase.

A strong Ulster comeback resulted in a frenetic second-half and, despite Klaasen and Penxe each dotting down again. It was a 75th minute try for Ulster by former Western Province number 8 Robbie Diack that finally settled matters in their favour, 43-36.

The result means that the Kings – playing in the northern hemisphere comp for the first time ever – pick up their first bonus points of the season with 1 for scoring 4 tries and 1 for losing by 7 points or less.

Coach Deon Davids admitted that he thought it was a match that “the Kings had lost rather than that Ulster had won” and bemoaned a few basic errors by his side.

After what was a historic clash, Ulster thanked the Kings for their hospitality.

“Ulster Rugby would like to thank the Southern Kings for all of their hospitality and for creating such a memorable rugby experience over the past week.

“Both the team and around 200 travelling Ulster supporters were overwhelmed by the welcome they received and the opportunity to play in the community based Isaac Wolfson Stadium.

“It was a privilege to take part in an event which was good for the growth of the game and the Guinness PRO14 Championship.”