Springbok coach embarrassed by loss to Argentina in Mendoza 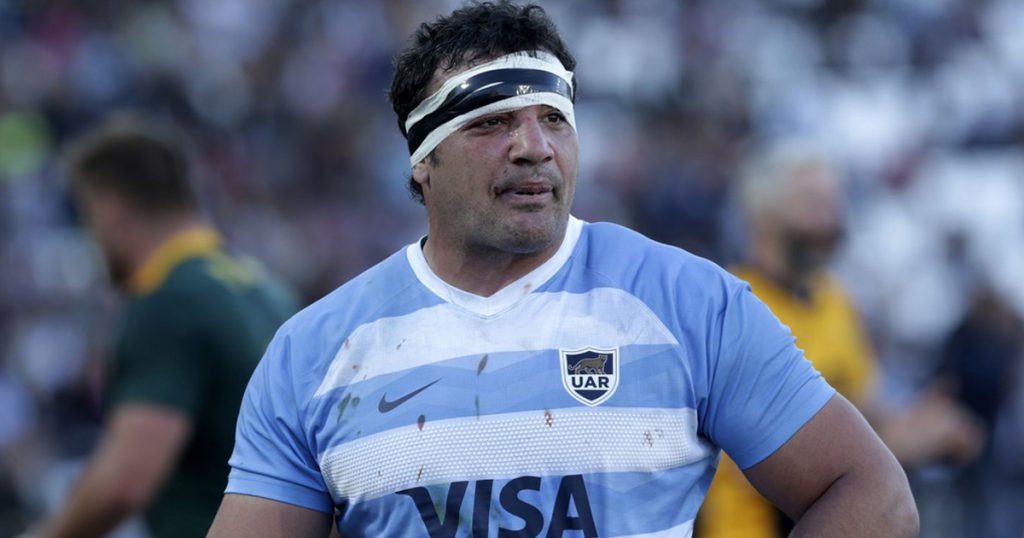 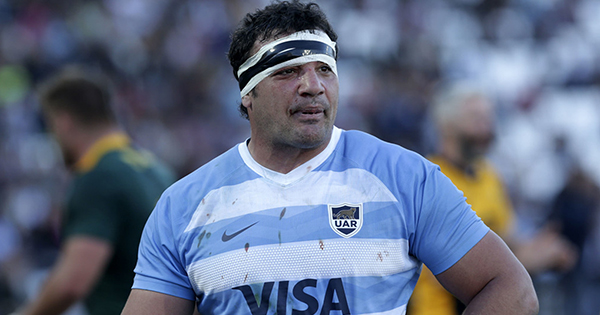 Just a week after beating Argentina 34-21 in Durban, the Springboks suffered a humiliating defeat at the hands of Los Pumas in Mendoza, going down 32-19 after top quality performances by Nicolas Sanchez and skipper Augustin Creevy.

The home side led 27-7 at half time, and piled on further misery for the visitors in the second half, despite somewhat of a comeback in the face of constant physical pressure.

The Argentine forwards got the better of the breakdown, repeatedly winning turnovers, while the Springbok defence looked inexperienced and lacking cohesion.

“It was embarrassing and not the kind of performance you expect to see from the Springboks,” said Director of Rugby/Coach Rassie Erasmus.

“We made only one change to the starting team from last week, when we dominated them. We have to point the fingers to ourselves, firstly as coaches and then as players, and we will have to fix it.”

He refused to blame travel, saying instead that they looked fine fitness wise in the second half.

“I’m not going to look for positives after a performance like that. We have no excuses, we knew exactly what to expect, we prepared for it but we just didn’t handle it,” added Erasmus.

Argentina outscored the Springboks by four tries to three, with flyhalf Sanchez instrumental with his 17 points from a try, three conversions, a penalty and a drop goal.

The Argentina win breaks their 11-match losing streak in the Rugby Championship, and certainly messes with the Springbok plans of experimenting for their next Test, against Australia in Brisbane.

“All victories are sweet, but this one was particularly satisfying,” said bloodied hooker Creevy.

“We faced a powerful Springboks team and we won — that is special. We took a big step forward from last weekend when we lost in Durban.

Argentina next travel to New Zealand to take on the All Blacks, also on 8 September.