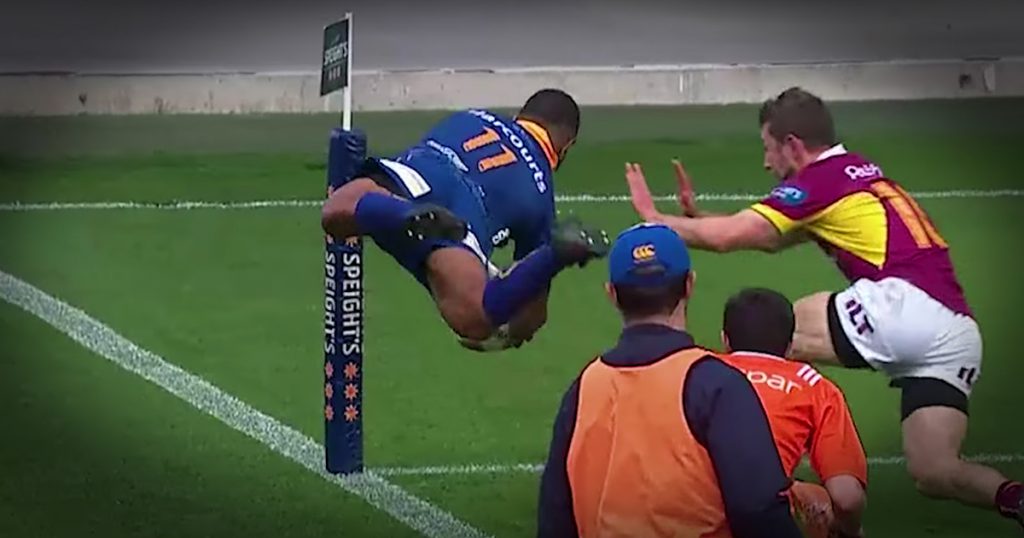 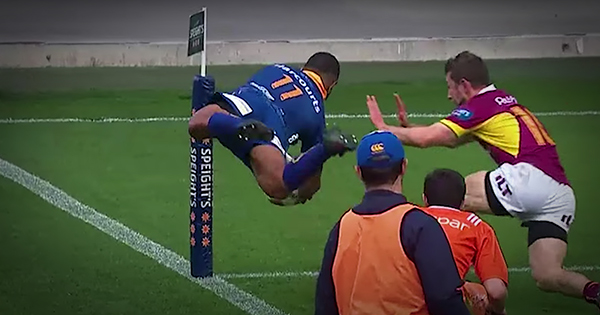 With the end of the Super Rugby season, it’s time for the 2018 National Provincial Championship to take centre stage in New Zealand. This thrilling preview video is enough to get the juices flowing for the comps starting this Thursday night.

All eyes may be on the Rugby Championship this weekend, but don’t sell the Mitre 10 Cup short. There’s always loads of attacking rugby on display and it’s a breeding ground for future – and current – All Blacks.

Along with the Heartland Championship and the women’s Farah Palmer Cup, the Mitre 10 Cup will highlight domestic rugby from all across the NPC’s 27 unions.

As the video shows, NPC places the emphasis on bringing the game “to the nation” as provincial rivalries come to the fore.

ROUND 1? | The 2?0?1?8? #Mitre10Cup kicks off this week with @HarbourRugby hosting @RugbyNorthland and on Friday night we see a replay of last years 2017 Premiership final with @TasmanMako taking on @crfu. How is your team looking?#Ours pic.twitter.com/cX6pDtmbMd

If you get a chance, make sure you watch as there is always guaranteed to be plenty of high tempo, exciting rugby on show. Things kick off on Thursday with North Harbour up against Northland.