Tryfest in Rome as Ireland run riot against Italy 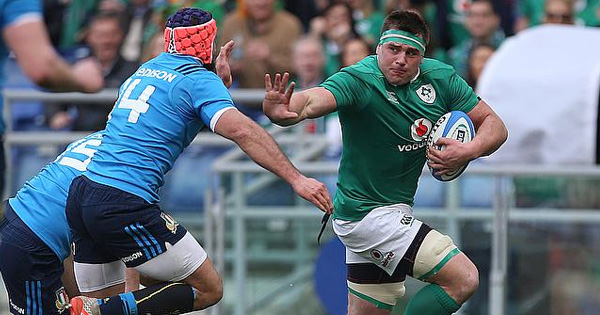 CJ Stander and Craig Gilroy scored hat-tricks as Ireland thumped Italy 63-10 to claim a bonus point and give them a boost in confidence following last week’s loss to Scotland. Paddy Jackson had a 100% record with the boot, slotting nine conversions.

The nine-try victory was Ireland’s biggest ever in the Six Nations, and was the first attacking bonus point of the competition, after the trial system was brought in this year.

After havign two away games, Ireland will host France in Dublin next.