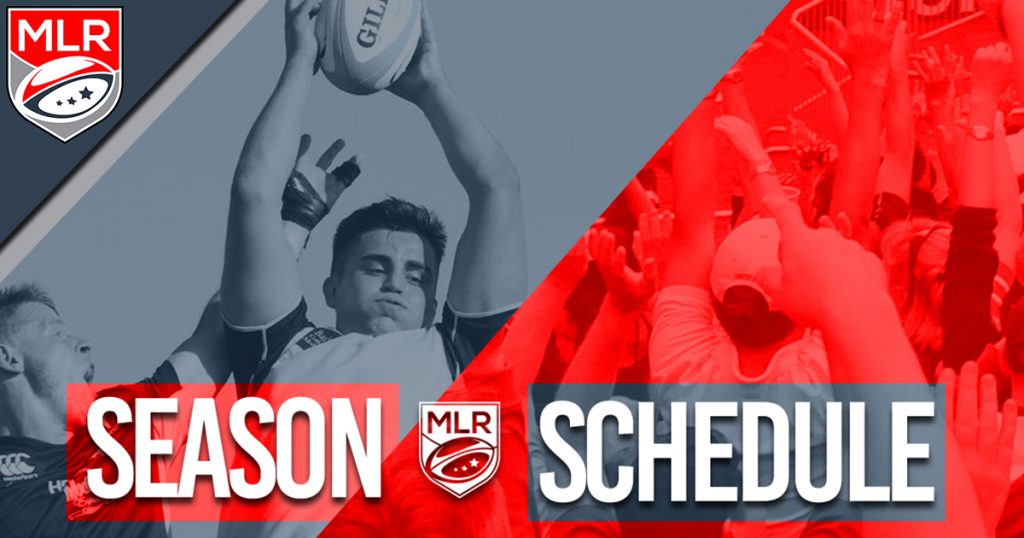 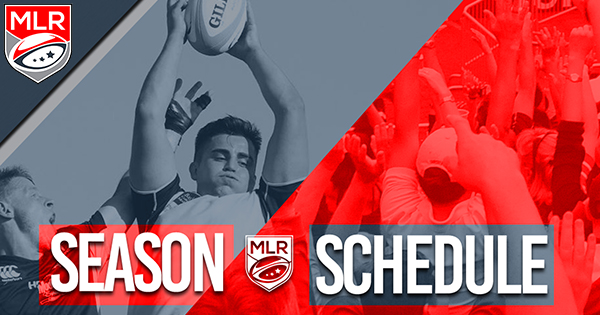 The USA is set to make another leap into the professional era of rugby as the full 2018 schedule for the recently created Major League Rugby has been released. This time around, the newly formed league carries with it a major TV deal.

It remains to be seen how successful this venture will be in the States considering the number of times a professional fifteens rugby competition has been attempted.

Some competitions have lasted longer than others, however, the recent blunders and finger-pointing surrounding the now defunct Pro Rugby, which folded after its maiden season, will be fresh on the minds of most rugby fans.

One major difference for the MLR is that CBS Sports Network, the 24-hour home of CBS Sports, will be carrying the matches.

This network is widely available domestically in the US and also available on other various streaming providers such as YouTube TV, fuboTV, Playstation Vue, Hulu, CBSSports.com, and the CBS Sports App.

It goes without saying that it takes a serious financial commitment and no small amount of patience for such a venture to find any kind of success commercially.

Hopefully, the organizers will learn from past experiences and finally be able to deliver a long-lasting US domestic rugby competiton.

Rugby Wrap Up’s Matt McCarthy discussed the new deal, and how a New York will fit in.