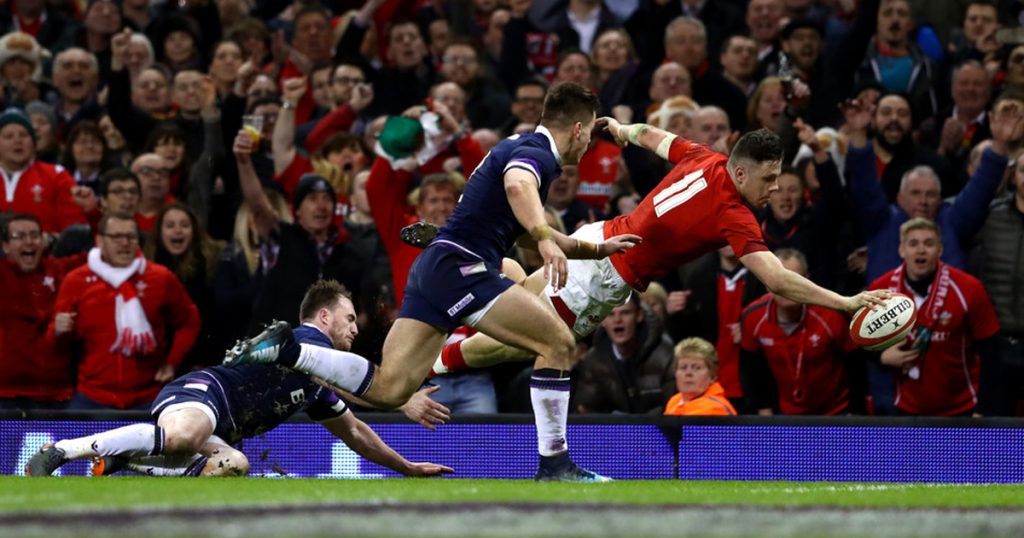 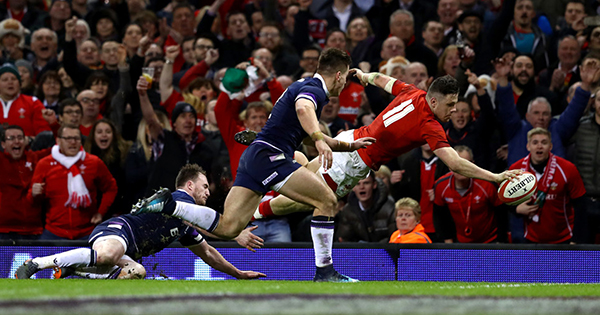 Wales kicked the Six Nations into gear with an impressive 34-7 bonus point win over Scotland, silencing their doubters at a packed Principality Stadium. Warren Gatland refuses to dwell though, so is already looking forward to the clash with England.

An early Gareth Davies intercept try got Wales on the board, and it went downhill from there for Scotland, who only scored managed a score in the second half, with a late Peter Horne try that was nothing more than a consolation effort.

It was New Zealander Gatland’s 50th win in charge of Wales, ten years after first taking over.

“Getting Scotland first up at home was great for us to get an opportunity to get off to a winning start. Obviously there were a lot of players who were involved at Murrayfield last year who wanted to make up for that disappointment, with it being the first time Wales had lost to Scotland for a long while.”

“We go next week to a venue where we have had a lot of success in the last ten years and played well there, so we are looking forward to it,” said Gatland, turning his attention to Twickenham.

Winger Steff Evans scored arguably the try of the match, and while he came up with a spectacular finish, there was some lovely passing in the build up that led to it. The Hadleigh Parkes tryscoring pass, however, looked like it should have been called back as it appeared to be forward.

See the BBC pundits discuss it below, which also includes interviews and other highlights.

Scotland coach Gregor Townsend meanwhile said that the Scotland performance deserved to be criticised, and felt that the occassion perhaps got to the players.

“I think we should be criticised for today’s performance, be it from you guys (media), the supporters who were down here or amongst ourselves. It was well short of what is required playing for Scotland. But we have an opportunity to put things right this week.

“We come together few and far between. It is two months since our last game against Australia, now the shock is that we played so badly, given that we played so well in that last game. But we have four games, and the next one comes up quickly, and we have to be much, much better.”