What can we expect from new Wales head coach Wayne Pivac 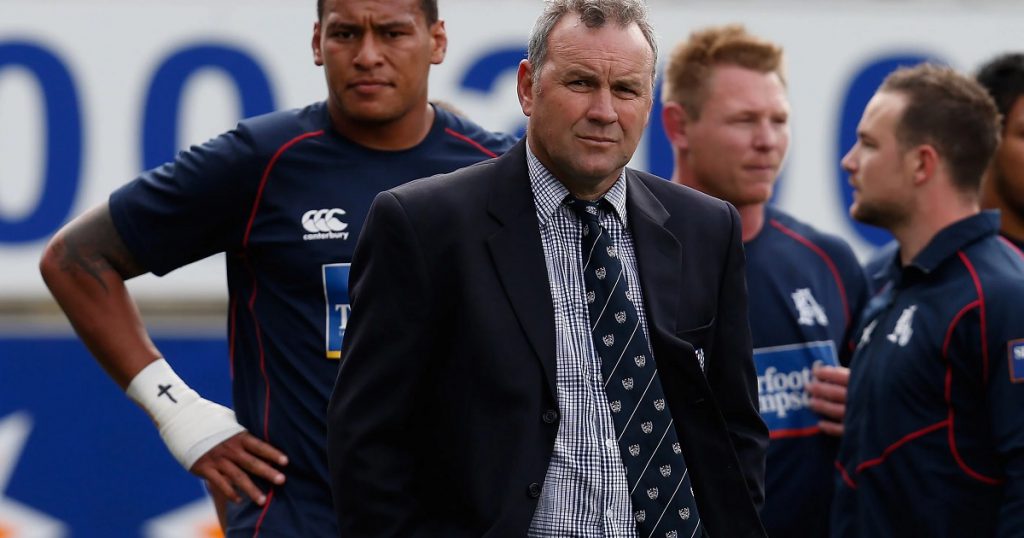 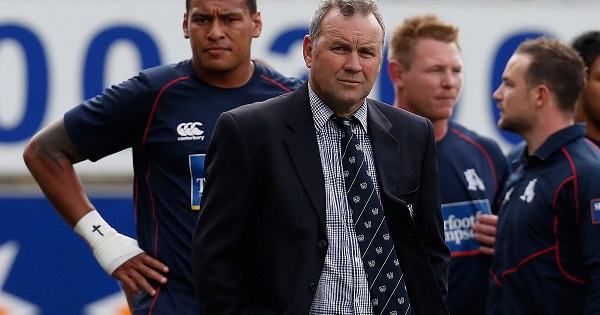 The announcement of Scarlets boss Wayne Pivac replacing Warren Gatland as head of the Welsh national team after next year’s World Cup brings around a new wave of excitement in northern hemisphere rugby.

Like his fellow Kiwi, Pivac will switch club-coaching for country after a World Cup. However, unlike Gatland, much will be expected of the man credited with bringing the Scarlets their first Guinness Pro14 title in 2016.

Wales had found themselves in a bit of a rut over the course of the last 18 months. The infamous “Warren Ball” strategy came under some pretty intense scrutiny and criticism, with some validity, and led many to suggest a change of approach in the coaching set-up.

The club franchises have also endured several up-and-down seasons, but it has been the Scarlets of late who have shown the much-needed promise for Wales.

Perhaps the key to success for Pivac coming into the national fold next year is his knowledge of the Welsh game and players. Having initially joined the coaching set-up as Forwards Coach, Pivac moved up to Assistant Coach before taking over the head coach role after Guy Easterby stepped down in 2014.

And the way he has moulded the Scarlets into a free-flowing, excitable team should leave Welsh fans more than a little optimistic.

“I am obviously from New Zealand but I don’t feel like an outsider,” Pivac told ITV Sport.

“The biggest thing about putting myself through this process was that I have been living in Wales for four years.  It is an advantage to know regional rugby the way I do, what goes on in the regional game, and working with the WRU as I have done over a number of years.

“I felt more comfortable putting my name forward and I feel as if I am a Welsh coach.”

Certainly, Pivac is the in-form coach in Welsh club rugby and was many people’s tip for the top job. It remains to be seen how much of an impact the 55 year-old New Zealander will have.