Which Premiership player had the best 2018? Rugby Tonight discuss 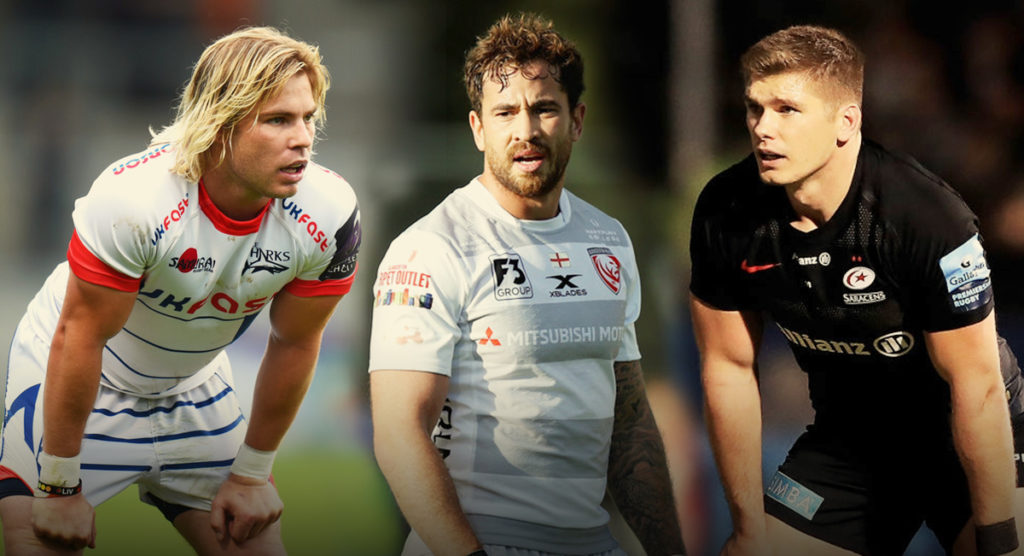 Who was the Gallagher Premiership standout player of 2018? This was the pressing question discussed on the latest edition of Rugby Tonight. Even though the season is still in full swing, the star-studded list is made up of players who have obviously had a monumental impact for their teams thus far.

New years always provide a chance for reflection and anticipation. 2019 is no exception. With that in mind, five players were mentioned who’ve stood out head and shoulders above the rest.

What more can be said about South African scrum-half Faf de Klerk? The 2018 World Rugby Player of the Year nominee has not only been irreplaceable for the Springboks but Sale as well. His energy is not easily duplicated and it shows as neither team is the same without him in the lineup.

In his first season with Gloucester, Danny Cipriani continues to display a skillset with the ball that few others possess, making seemingly impossible passes look routine. Although he’s been included in England’s upcoming squad gathering, he’s undoubtedly been unlucky when it comes to Test selection.

Mark Wilson won’t be leaving Newcastle any time soon, having just signed a four-year extension with the club. The back-rower also made the most of his circumstances when called up for England, nabbing man of the match honours against South Africa. He could also be unlucky in future selection because of the next man on the list.

Sam Simmonds has done enough for the Chiefs to potentially keep Wilson at home come World-Cup time. With 24 defenders beaten and 11 tries in 12 appearances for his club, it’s no wonder Jones rates him highly.

Last but not least is Owen Farrell. For those who feel Cipriani is hard done by, look no further than Farrell and his performances for both Saracens and England. Love him or hate him, he is a world class asset and an irreplaceable stalwart in both systems.

Who had the best 2018? Is there a player that stands above the rest?