Sunday Nov 26, 2017 Gloucester lock shows how easy it can be to score tries from lineouts 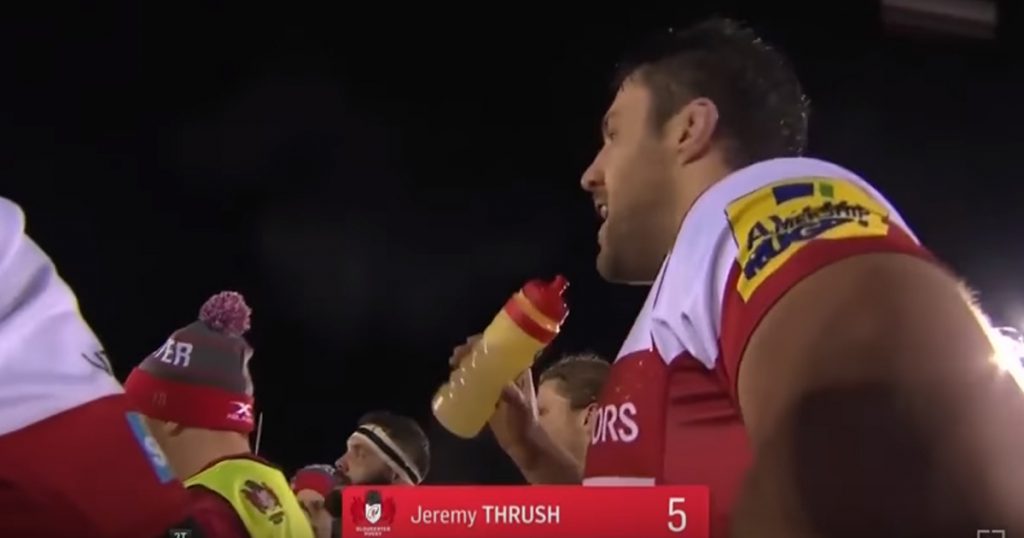 With one of the simplest moves you are likely to see Gloucester showed just how important a good line-out can be.