England take the Grand Slam after beating France in Paris 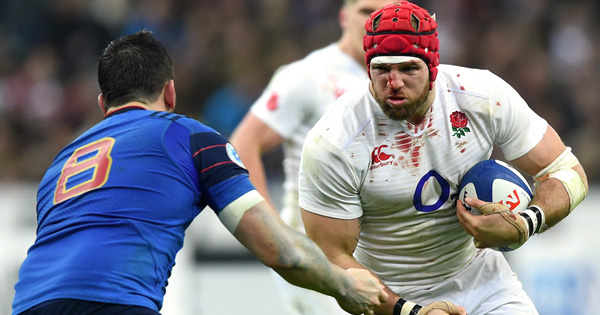 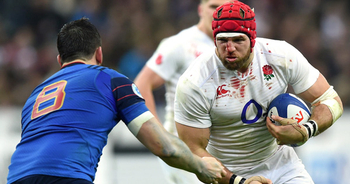 England claimed that elusive Grand Slam with a 31-21 victory over France in Paris on Saturday night, giving coach Eddie Jones the perfect start to his career with the new Six Nations champions. Catch up on a full highlights wrap below.

The 2015 Rugby World Cup hosts were famously knocked out at the group stages, but have turned things around since Jones has come on board, winning five straight matches.

This was their first Grand Slam since 2003, when they won the World Cup in Australia, when Jones was actually coach of losing finalists, the Wallabies.

It’s been an incredible few months for him, coming off an excellent RWC campaign with Japan, to turning his back on the Stormers to take up this role, to now winning the Championship unbeaten.

“I am very proud of the boys,” Jones said post match. “We weren’t at our best today, but we battled through and really deserved the victory. It is a great achievement by the team.

“I always had confidence in the team. I thought in the first half we sat back a little bit, and were probably more worried about the result than playing, and the second half we were much more positive in the way we played.

“The great thing is that the best is still ahead of us. We are only going to get better.”

France stayed in the game throughout as the excellent boot of Maxime Machenaud slotted seven penalties, but tries from Danny Care, Dan Cole and Anthony Watson, as well as 16 points from the boot of Owen Farrell, proved the difference on the night.