Highlights from the Army vs Navy classic clash at Twickenham 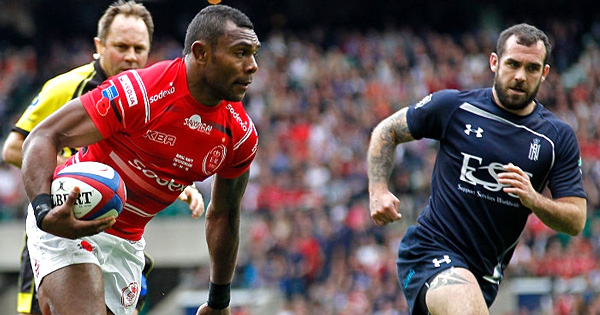 The Navy won the Inter Services Championship title for the first time since 2010 after they drew 29-29 with the Army in a thrilling match at Twickenham on Saturday.

Bath flyer Semesa Rokoduguni scored twice, but it wasn’t enough as Navy won due to having beaten the RAF, who themselves edged the Army.

A penalty with two minutes left in the match secured the draw for the Navy, who were coached by Saracens and Scotland flanker Kelly Brown.

“We didn’t go out there to draw so there was a little bit of disappointment but taking the Services title is enough for us and hopefully next year we can do the clean sweep,” said Navy’s Ben Priddey.