Lions beat the Waratahs to reach yet another Super Rugby final 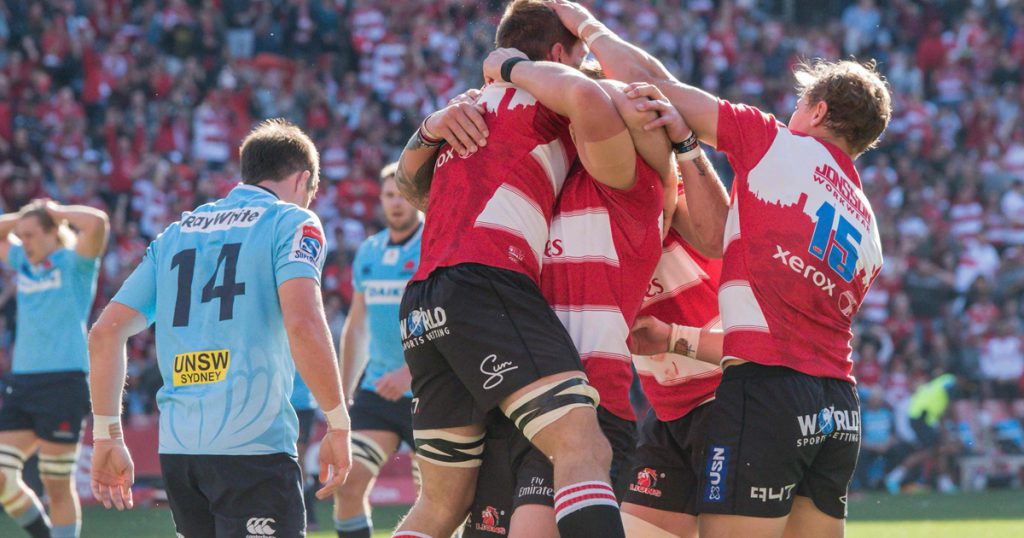 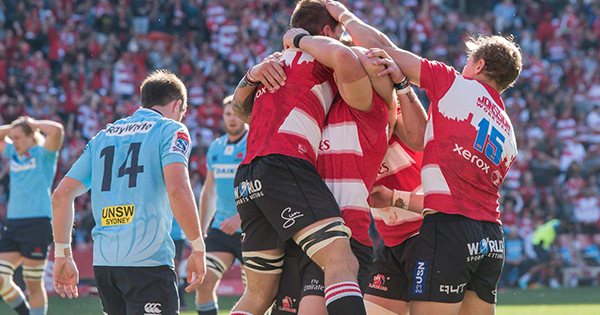 The Lions have reached their third Super Rugby final in succession after beating the Waratahs 44-26 with a strong second half performance. They will face the Crusaders away next weekend, after they earlier beat the Hurricanes in the first semi final.

The Waratahs shot off to a 14-0 lead but the Lions turned things around to be square at 19-19 at halftime, before taking control in the second half thanks in part to dominant performances by hooker Malcolm Marx and flanker Kwagga Smith in the tight loose.

Smith was named Man of the Match after he picked up two tries and made a number of turnovers.

“If each guy just does his job, the team can perform,” said the humble Springbok 7s star.

A dejected Bernard Foley said that the Lions were exceptional, but he was proud of his team.

Young winger Aphiwe Dyantyi scored a contender for try of the season, but unfortunately left the field later with what was reportedly a hamstring injury.

Lions skipper Warren Whiteley reflected on the contest but acknowledged that next week, against the champion Crusaders, will be an extremely tough task.

“Credit to the boys. It was a good performance but we know we have a lot to work on. You give yourself a chance by being in the final.

“Theres no better place to go, in New Zealand against New Zealand opposition. Decision making is key within a final. If you can dominate up front and give good ball to our backs, then we can put points on the board.”

The final will be a repeat of last year’s final, as the Crusaders aim for their ninth Super Rugby title.